50 STUNNING PHOTOS OF WOODSTOCK IN 1969 Ausgewählte 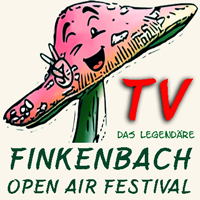 50 Pictures That Show Just How Crazy Woodstock Really Was:

The event was billed as “three days of peace and music” and featured 32 of the most iconic artists in American music history. More than just a festival, Woodstock captured perfectly the free spirit of the 1960s and became a cultural landmark that represents an entire generation of American youth.

Getting there wasn't easy though...

With thousands flocking to the small New York town, the roads became jam-packed and many abandoned their vehicles to set out on foot.

A young man with head injuries who was thrown from the trunk of a car on the road leading to Woodstock. Ambulances were unable to reach the scene because of the traffic.

Organizers of Woodstock told authorities that they were expecting only 50,000 people to show up — they were hugely mistaken.

Despite the gigantic gathering of people, Woodstock is remembered for being a remarkably peaceful event.

Everyone shared in an atmosphere of love and harmony; there was nothing but good vibes all around.

Max Yasgur, the farmer who owned the land, spoke about the peaceful atmosphere: “If we join them, we can turn those adversities that are the problems of America today into a hope for a brighter and more peaceful future…”

Max and Miriam Yasgur on their land after the Woodstock Music and Art Fair.

The festival hosted a slew of iconic names, including performances by Jimi Hendrix, Joan Baez (who was six months pregnant at the time), Santana, The Grateful Dead, The Who, and Jefferson Airplane to name a few.

On the right, Joe Cocker performs for the thousands of people attending Woodstock.

The Who fit the bill after Janis Joplin, Sly and the Family Stone, Creedence Clearwater Revival, and The Grateful Dead.

David Crosby of Crosby, Stills & Nash performs for the crowd on day three.

With all that peace and love, nudity wasn’t uncommon and a nearby pond became a popular spot for skinny dipping.

Recreational drug use wasn’t uncommon either.

Many of the attendees banded together to help feed and care for their fellow concertgoers.

Two women give medical care during Woodstock. There were two recorded deaths at the festival.

After three days of peace and music, leaving the festival wasn't that easy either...

Hundreds of fans jam the highway leading from Bethel, New York, as they try to leave Woodstock.

Neither was cleaning up…

A woman sweeps debris from the street in front of her home as concertgoers leave.

Or forgetting the amazing things that can happen when people join together in the spirit of peace, love, and music! 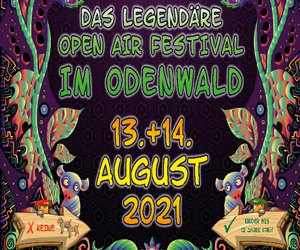